I remember stepping into Mee Mee’s house on Sundays and how all the smells would hit me. First, was her ‘Youth Dew' perfume immediately followed by roast,  meatballs, or ham. It took only one beat to inhale deeply and know what we were having.

Every Sunday I’d see my grandparents. Every Sunday there was football. Every  Sunday I’d hang with my cousins. We’d play outside, wave to the caboose on the passing trains, climb the levee, and fish or swim in the lake. This is what family meant to me.

As things tend to go, this tradition met with some resistance in those teen years, but our parents stood their ground. I now know it was Mee Mee that stood her ground and her boys did not resist. She was the glue.

There was a way about her that everyone instantly was connected to. And her smell  was distinct. You knew it immediately. It arrived before she did and lingered well after. I miss it the most.

Sunday dinners started to fall apart once we were grown, moved further away, and had families of our own. They were still there but I didn’t consistently attend. But one thing that was consistent was Mee Mee’s presence. She attended every event,  birth, recital, or concert. She was even there as her great-grandkids were born. And attended all their productions too.

My parents modeled the importance of family to me. They showed us how to stay connected. My grandparents showed us how to live. We had Oola and didn’t even know it. It took me years to finally realize this.

I have set a dream to start these dinners again. This is the legacy I want to review and leave for my kids and grandkids. I want them to catch a whiff of my scent and say, she’s coming. I want them to smell the bread burning and laugh. I want them to know and love their cousins so that even if they drift from time to time, they are anchored.

The funny thing is my cousin put her dream on my Oola Dream Bug. It reads:

Now once a month we gather for a Family Dinner! What legacy or dream do you have for your family?

BY: Deanna Salles-Freeman is a Certified Oola Life Coach 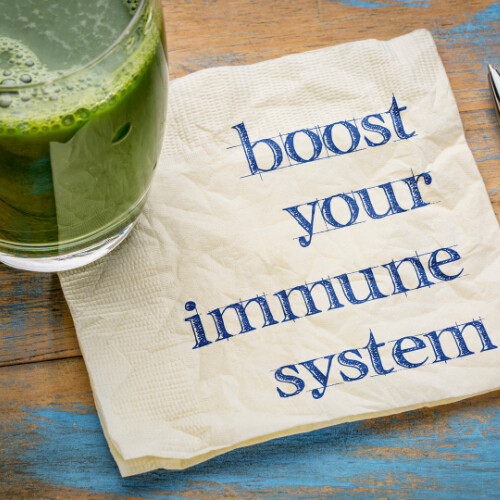 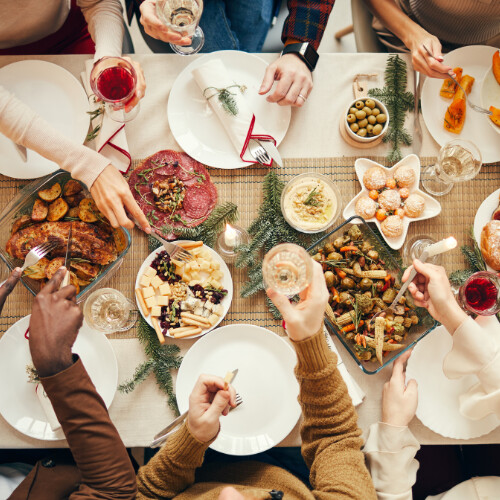 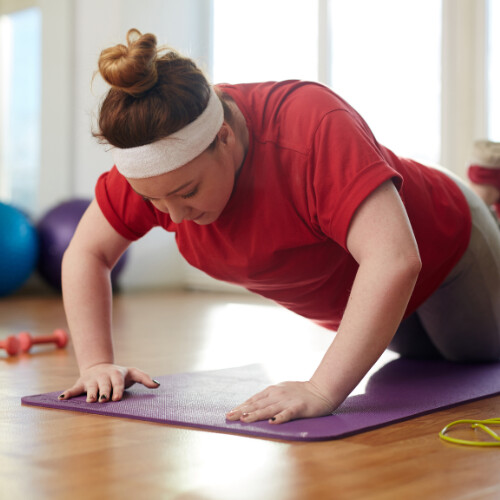 5 Tips for A Short and Effective Workout 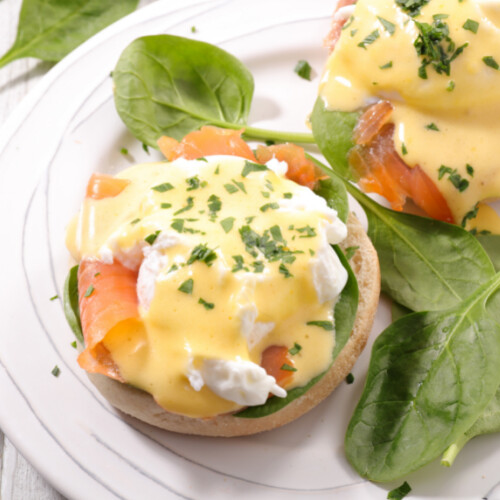 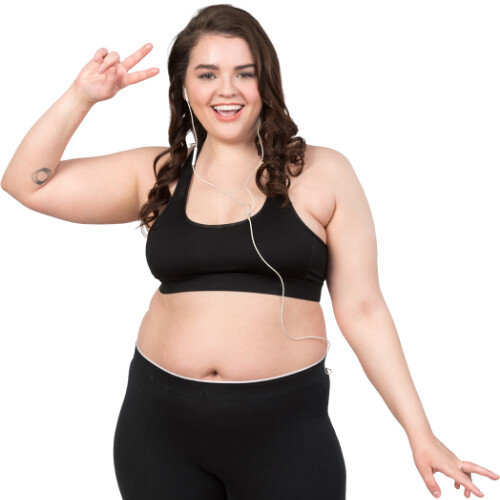 Practical Ways to Resume Working Out After a Long Lapse 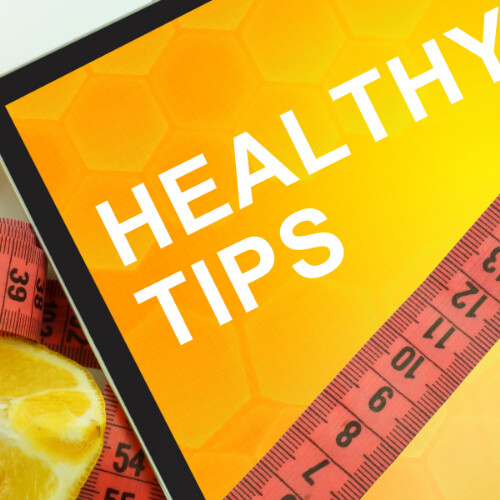 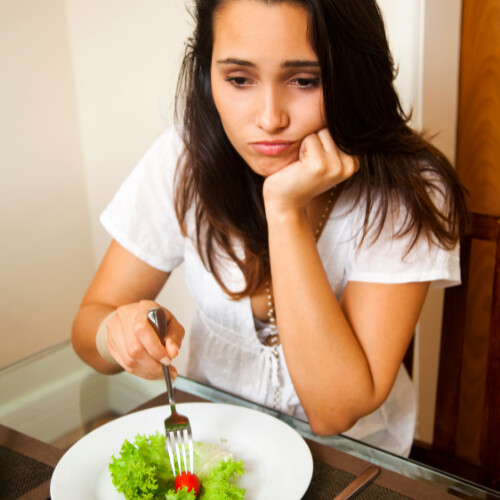 Surprising Facts About Not Eating Enough 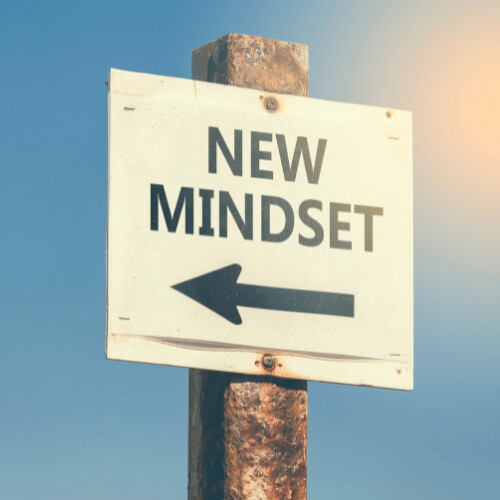 The Secret to Creating a Sustainable Weight Loss Mindset 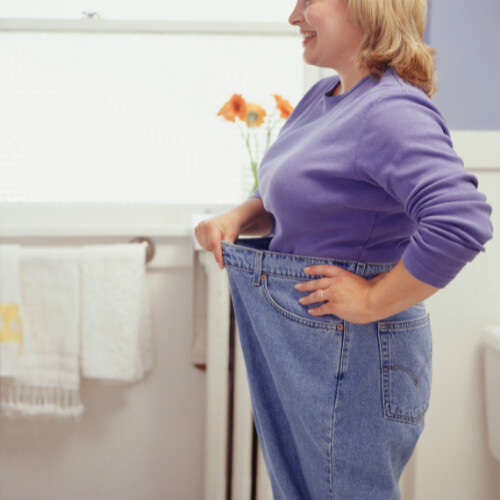 The Surprising Truth about Losing Weight After 40 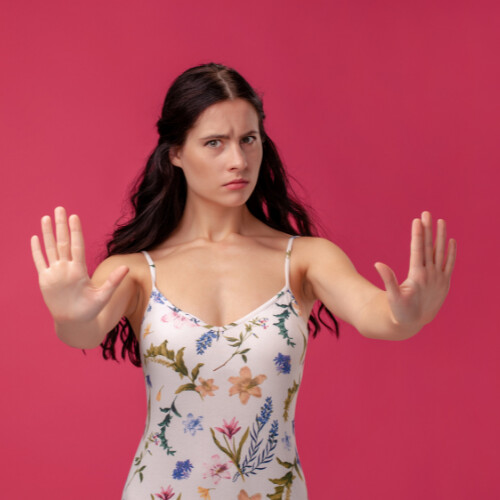